Compliment for good approach to Den Helder Airport during pandemic 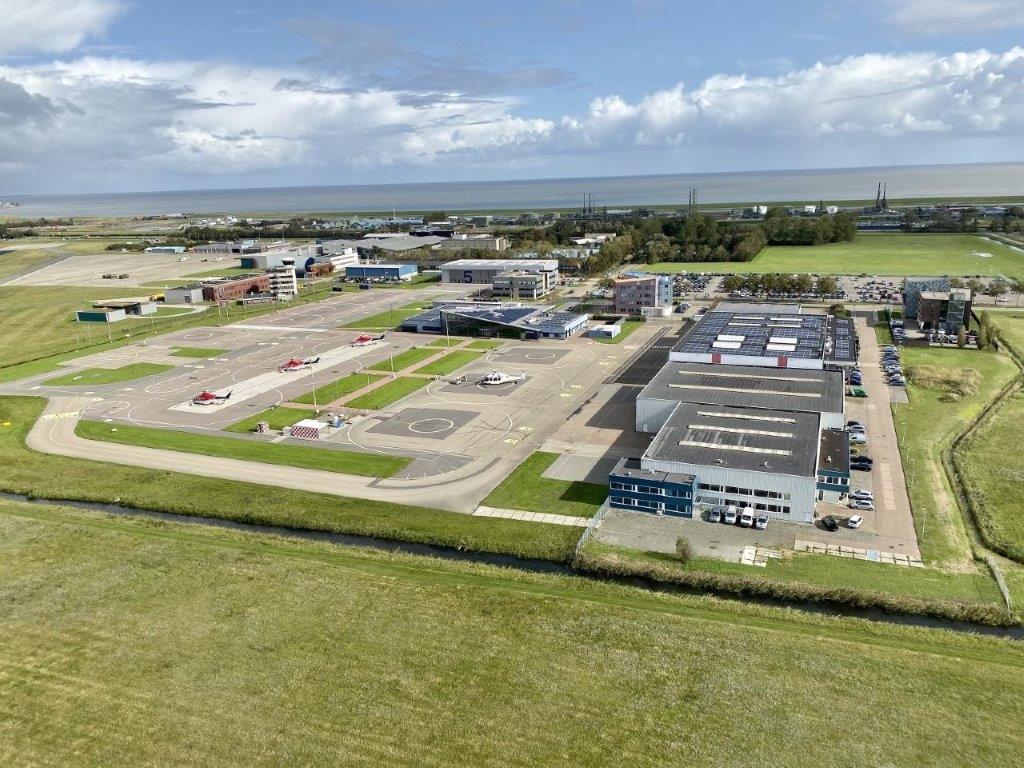 The strict measures at Den Helder Airport, which started during the peak of corona, have contributed to the fact that the number of people infected with corona on offshore platforms has remained minimal.

The State Supervision of Mines hands out this feather to the airport in Den Helder. When the pandemic broke out, all those involved in the extraction of oil and gas in the North Sea had to do their part. The number of activities on energy installations was reduced to a minimum, the State Supervision pulled the strings for supervision and the management of Den Helder Airport tightened access controls, among other things. There were significantly fewer passengers than usual in a helicopter.

The approach worked, the government body for the mining industry notes in its annual report: 'A temporary extension of working hours has been allowed on the platforms to limit the risk of contamination. This made it possible to work three weeks on and three weeks off, instead of the usual two weeks'.

In 2020, much less energy was drilled than in other years. For the drilling activities that did continue, the companies had to demonstrate that they could safely stop in time if necessary due to corona.

The regulators made fewer visits to platforms last year. The inspections that did take place included rigs from Den Helder-based companies such as NAM and Wintershall. Various samples were also taken. At Wintershall, State Supervision saw clear improvements compared to previous years.